A statue of a Belgian colonial king, under whose reign millions of people were murdered in what is now the Democratic Republic of Congo, has been removed from the city of Antwerp following Black Lives Matter protests.

Anti-racist demonstrators had defaced the monument of King Leopold II with paint on Monday.

Campaigners in Belgium have long called for monuments glorifying his memory to be removed.

A Belgium-based journalist has tweeted footage of the monument in Antwerp being dismantled:

#Antwerp authorities have removed a statue of colonial Belgian King Leopold II after the weekend’s #BlackLivesMatter protest. The campaign to remove all of them continues. #DRC #KingLeopoldII #Belgium 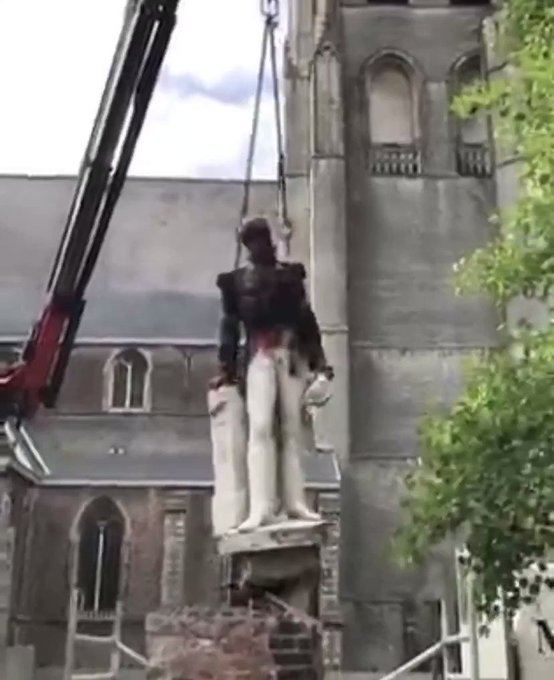 13.1K people are talking about this

Why Kenyans are begging their president for freedom

Former SA president to testify in court over corruption allegations

Why Kenyans are begging their president for freedom