Popular Tanzanian comedian and one-time winner of Big Brother Africa Idris Sultan is being held by police after laughing at an old picture of President John Magufuli in a video he shared online. His lawyer Benedict Ishabakaki told BBC Thursday that Sultan is accused of contravening the Cybercrimes Act 2015 against cyberbullying.

The law states: “A person shall not initiate or send any electronic communication using a computer system to another person with intent to coerce, intimidate, harass or cause emotional damage.”

The comedian was arrested on May 19 but is yet to be arraigned in court. His lawyer said their request for bail was denied as police said he is needed in custody while they follow up on leads.

The famous Tanzanian comedian Idris Sultan (@IdrisSultan) is jailed after posting a video in which he was laughing at a picture of the President of Tanzania. 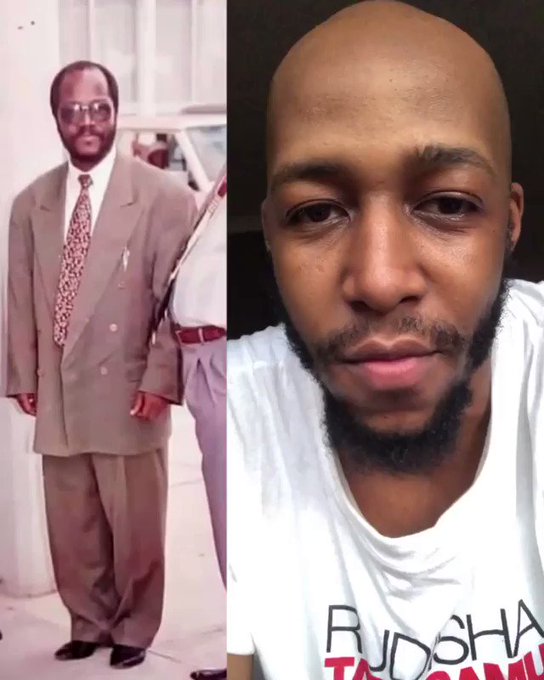 336 people are talking about this

“They have not told him till now if he has broken any clause … but their questioning behavior is related to the video…In short, the police claim Idris used the internet to harass the president.”

“But I strongly believe, as a comedian, my client is only doing satire, and satire can be political as well.”

If convicted of the charges leveled against him, Sultan faces paying a fine of 5m Tanzanian shillings ($2,200) or imprisonment for a term of not less than three years or both.

As of Friday morning, Sultan was still being held by the police with social media users demanding his release through the hashtag #FreeIdrisSultan.

This is not the first time the comedian has been arrested. In October 2019, he was called into a police station after sharing face-swap photos of himself and Magufuli.

He was held under the controversial Cybercrimes Act, which forbids using a computer system to “impersonate” someone else, the BBC reported. He was later freed without charge.

“I had no ill intentions; I was just wishing the president a happy birthday. If the president did not like my birthday message, I apologise,” Sultan apologized.

The 2014 Big Brother Africa winner is among several other celebrities who have been in trouble with the government. In 2018, Tanzanian music star Diamond Platnumz was barred from performing in Tanzania after sharing a video on Instagram which was described as indecent and a violation of online content regulation.

Activists have complained that these rules are a violation of their freedom of expression.

Since Magufuli took office in 2015, the media in Tanzania have been facing censorship with the regular shutdown of newspapers. About a dozen people have also been charged for insulting the president on social media under the cybercrimes law which was passed in 2015.

16
No Result
View All Result