About 400 people have escaped from a coronavirus quarantine centre in Malawi’s second-largest city, Blantyre, after complaining about its poor state.

Local media has reported that the escapees were quarantined on arrival from South Africa and were yet to be tested for Coronavirus.

They had complained that the stadium, which was turned into a quarantine centre, lacked water, toilets and food.

The government has not commented on the escape.

Photos of the deserted and littered stadium were shared on Twitter: 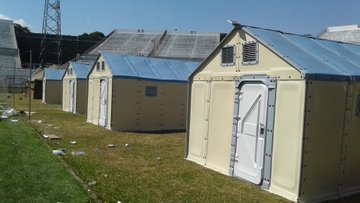 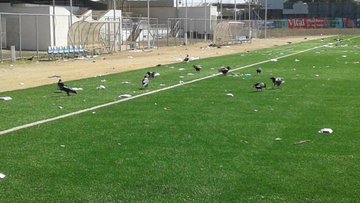 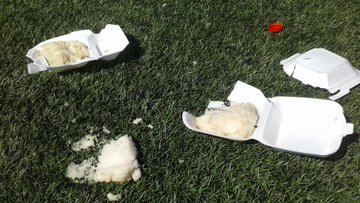 96 people are talking about this

The incident comes a day after local media reported that eight people who tested positive for the virus on arrival from South Africa had escaped from Kameza isolation centre in Blantyre.

Malawi has so far confirmed 101 coronavirus cases including four deaths.