A Ugandan broadcaster has been forced to apologise after its employees wore T-shirts emblazoned with All Lives Matter slogan in one of its shows.

Privately-owned NBS television said it did not intend to rub its viewers the wrong way with the T-shirts, adding “we shall do better”.

The phrase All Lives Matter is often deemed as an antithesis to the Black Lives Matter campaign that highlights systemic discrimination of black people.

The Black Lives Matter campaign was re-ignited in the US last month after African-American George Floyd died in police custody in Minneapolis.

The Ugandan broadcaster deleted photos posed by the team wearing the t-shirts but kept a dance video in which some of the employees wore them.

You can’t make this stuff up! A Ugandan TV @nbstv having all lives matter shirts on, proudly supporting white supremacy when black people are being killed and justice still far away. Educate educate! #BlackLivesMatter 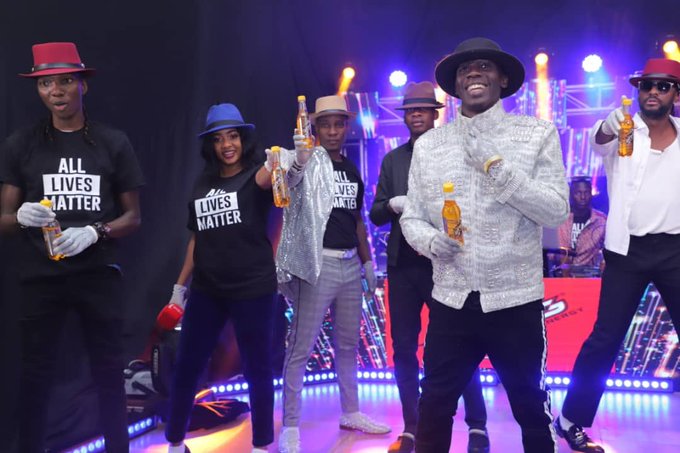 247 people are talking about this

Online critics lashed out at the broadcaster for allowing the team to wear the T-shirts at the height of the protests against Mr Floyd’s death in the US.

Britain will now be a ‘best friend and ally’ to EU, says Johnson