A court in Uganda has reinstated Stella Nyanzi as a research fellow at Makerere University after she was suspended two years ago.

She once stripped naked outside her university office after she was locked out.

Dr Nyanzi had accused the university administration of various ills. She was later suspended and proceeded to court. Dr Nyanzi said the battle had been won.

“I am looking forward to going back to my office, getting all my unpaid salaries, and getting promoted to the position of Senior Research Fellow. I lost at least eight years of promotion because of these protracted violations,” she wrote on her Facebook page on Friday.

High court orders Makerere to reinstate Stella Nyanzi as research fellow, pay her Shs 120m compensation. The university was also ordered to immediately promote her to senior research fellow and pay her all her 2-year salary emoluments https://observer.ug/news/headlines/65239-court-orders-makerere-to-reinstate-stella-nyanzi-pay-shs-120m … 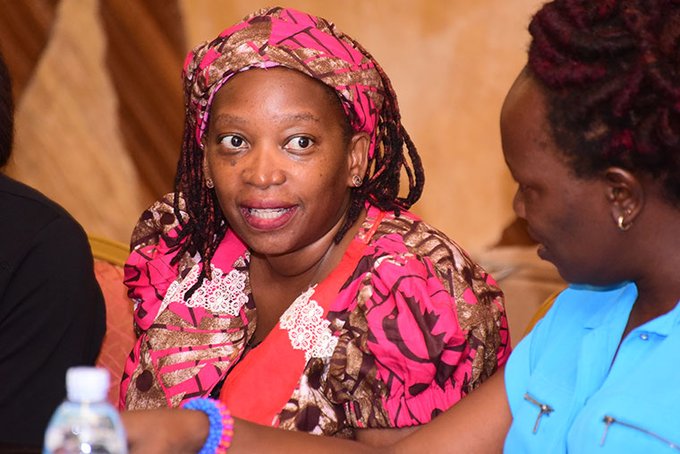 168 people are talking about this

Burundi court rules president-elect should be sworn in

From racism in the USA to advertising boy of communism: Robert Robinson’s trajectory

Protest in Tripoli against Macron over remarks on ‘free speech’

Burundi court rules president-elect should be sworn in

4
No Result
View All Result